How regtech will help in enhancing emerging Asia's financial markets

December 16, 2019
REGULATORY technology (regtech) may have found a new global node in Singapore, given its growth in the city-state's financial services sector. International developments have driven its emergence, as the proliferation of fintech solutions and technologies see regulatory mandates evolve. 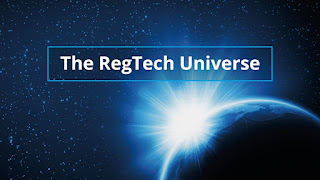